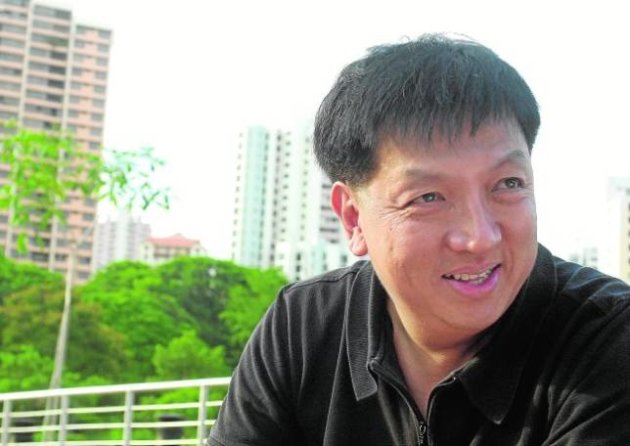 Image Credit: futbolfinanzas.com
Much of Lim’s wealth was the product of an unlikely venture. His single investment of US$10 millionin Wilmar, an Indonesian palm oil startup, seemed far from promising in the late 90s, when Indonesia was facing political and social unrest. At the time, the currency fell from 2,500 to 16,000 rupiah against the US dollar. But against all odds, Wilmar began to pick up the pieces and Lim’s faith in the company paid off — in 2010, he cashed out his shares for US$1.5 billion.

“My Indonesian partner was asking me the other day: ‘How the hell did we make so much money?’
Up to a point after people tell you a story and a vision, don’t write it off. Sometimes it comes true. You just make sure that if it doesn’t come true, you don’t get hurt too much.”
(Source: The Business Times, AsiaOne News)


He bought Wilmar in 1997/1998.
It was at the time of the Asian Financial Crisis.
Prices of stocks were very low.
Indonesian currency and regional currencies were at historical lows compared to US dollars and Singapore dollars.
He made a big investment.  (Fat pitch when the opportunity came.)
He was in the position to make this investment and he took the risk, knowing his downside was protected. (My analysis.) (Luck = preparation + ability to seize opportunity when this presents)
He stayed with the company long term (12 years).
He cashed out in 2010. (Perfect timing or pricing.  How did he do this?)
Since 2010, he has grown his wealth around 15% per year, doubling in 5 years.

There are many lessons one can learn from this investing behaviour of Peter Lim (almost sounds like Peter Lynch).  :-)